A bit about me and my journey to founding FMPhA:
I graduated with my PharmD in 2013 from the Raabe College of Pharmacy at Ohio Northern University (with a minor in Business Administration.)
I’m pursuing my Master of Science in Human Nutrition and Functional Medicine at the University of Western States, and will graduate in May 2018. It’s the only accredited degree in functional medicine at this time, but hopefully there will be more! Note: you do not need a Masters degree to practice FM, but since pharmacists tend to be highly skeptical, I’m hoping it will help me convince people that I know a thing or two about this FM stuff 😉
I have worked as a clinical manager for a retail pharmacy chain, where I would incorporate FM into my daily practice through Functional Medicine Patient Counseling. I’m developing a framework for these processes so that I can teach other pharmacists how to perform these services in any setting.
I discovered Functional Medicine in 2015 on my own personal journey towards health. I found a local FM practitioner who claimed he could fix all of the problems that my husband and I were experiencing, like allergies, congestion, poor digestion, rashes, fatigue, the list went on. After reading about the head-to-head trials at the Cleveland Clinic Center for Functional Medicine, I was convinced that this wasn’t some pseudoscience or quackery, and so we started seeing our FM practitioners.
Through extensive labwork, we discovered our hidden food sensitivities, gluten and dairy intolerances, candida infection, nutrient deficiencies, methylation SNPs, early insulin resistance, increased inflammation, and more. No wonder we felt like crap! Our high-stress jobs, lack of sleep, infrequent exercise, and Standard American Diet (including regular attendance at craft beer and food festivals) had taken its toll on our health at an early age.
We completed an elimination diet, optimized our nutrition through high-quality supplements, and finally understood what it meant to feel health as a positive vitality and not merely the absence of disease! It was like The Matrix (which is kind of punny since there is such as thing as the FM Matrix): we had taken the red pill and there was no going back. You have no idea how lousy you feel until you know how GOOD you can feel! I believed that this was truly the future of medicine and I wanted my patients to experience this incredible health as well.
As I began searching for the best way to learn more about FM, I quickly realized the lack of pharmacist-specific training. CME abounds, but no CPE. So, I set out to create these opportunities for pharmacists. I presented my first CE program “Functional Medicine 101: A Primer for Pharmacists” at the Ohio Pharmacists Association Annual Conference in April 2017. While I was doing my research for this program, I discovered more and more pharmacists who were already providing FM. Old friends I hadn’t spoken to in years. New colleagues that I met through mutual connections. So, I started a Facebook group as a way to gather pharmacists in FM. My next opportunity to educate pharmacists came during the Michigan Pharmacists Association Symposium in August 2017. It was at this even that I officially announced the launch of FMPhA.
Pharmacy is a small world, and the world of FM Pharmacy is even smaller. And while this field is growing on a grassroots level, there’s no organization in existence that meets the needs of pharmacists in FM. That’s why I created FMPhA. So, join me. Be an ally!​ 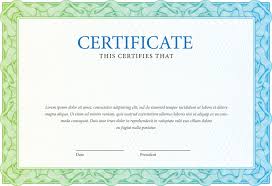 Here is an overview of the four most popular functional medicine training programs and how they compare (and a bonus offering!). All four offer registration… 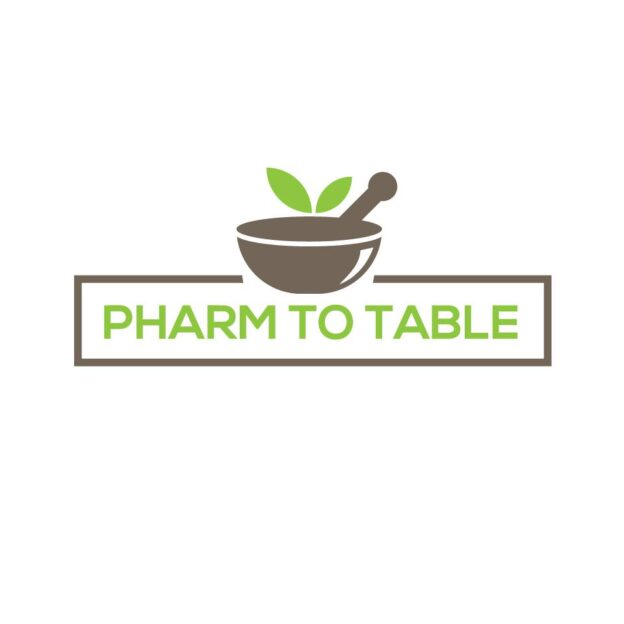 One of the most common questions we hear from pharmacists is “I am interested in Functional Medicine, but how do I actually practice it?” There… 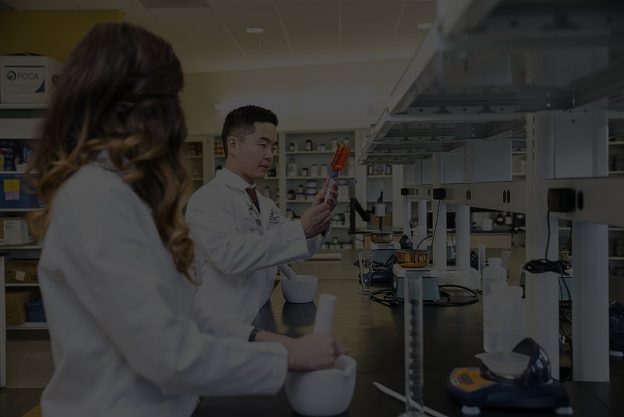 Hello all! On 4/2/18, I held an impromptu Zoom meeting to update our membership on the state of FMPhA, nearly 8 months after the initial… 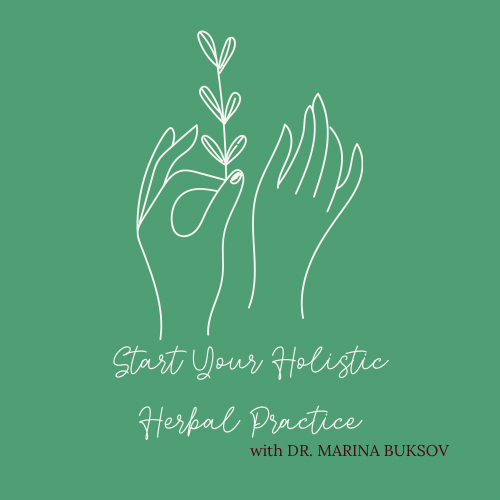 Like most pharmacists, you may have only had one lecture in pharmacy school about herbal supplements. If you were lucky, you may have had an… 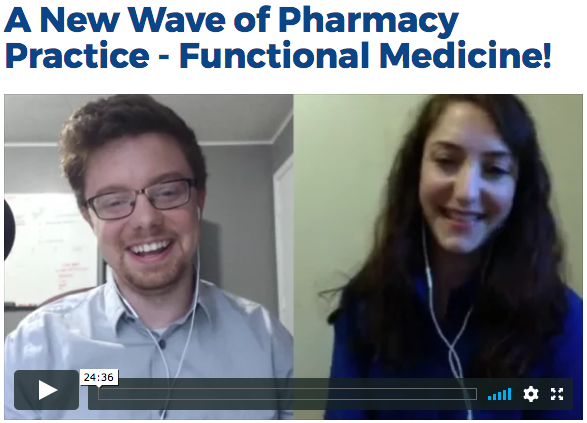 Did you ever wonder how FMPhA came to be? It started with identifying a need, then quickly turning idea into action with some advice and…